The Prelude to Championship Night 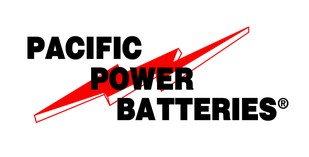 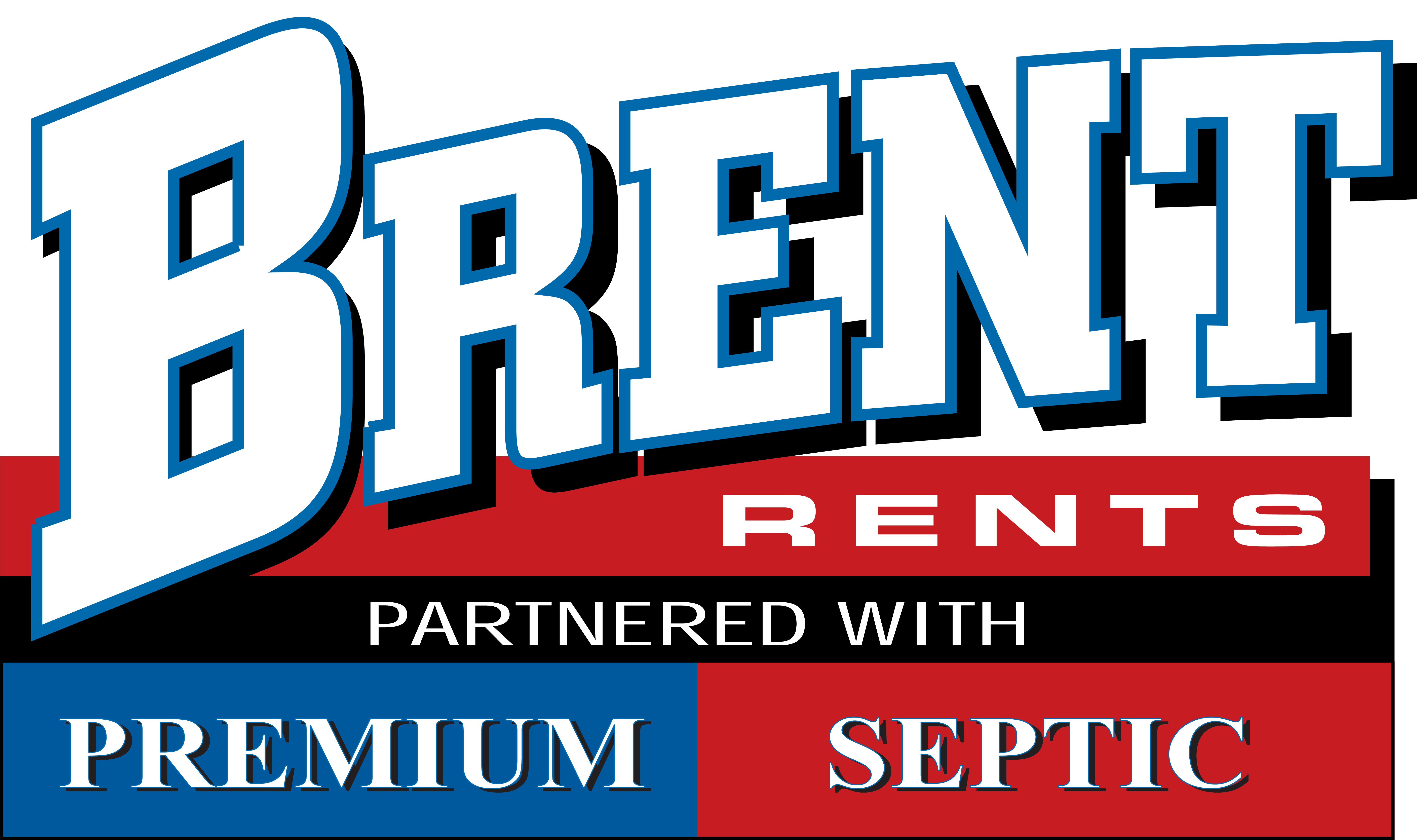 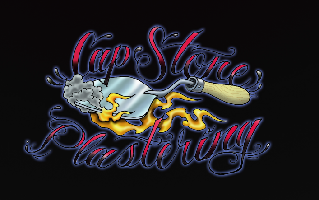 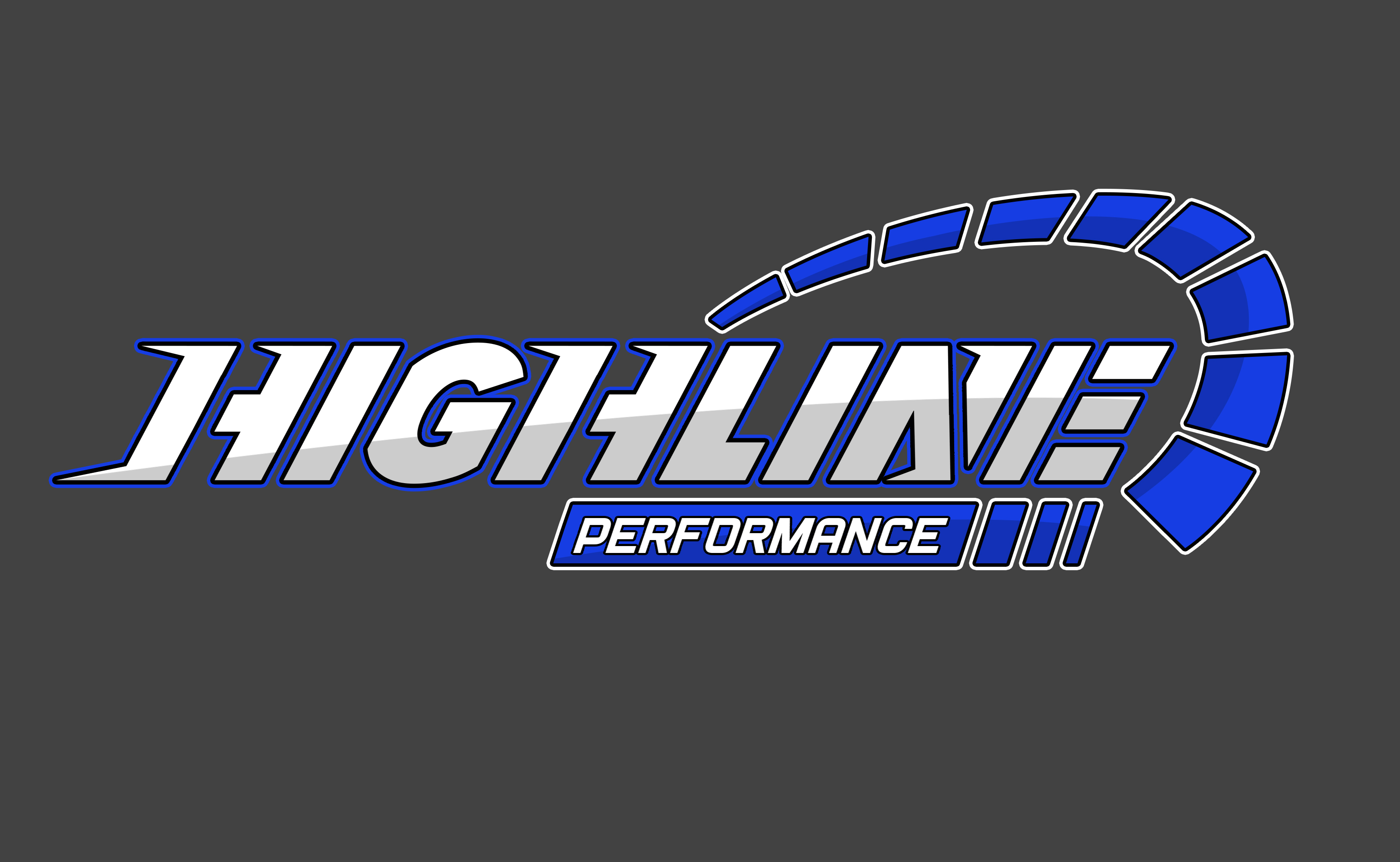 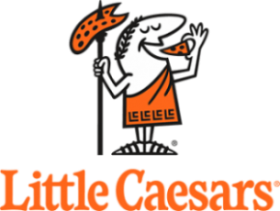 Everson, WA – After a weather cancellation and weekend off, racing resumed at Deming Speedway on SpeedMart and O’Reilly Auto Parts Night. The First night of Championship weekend saw the Shots 2 Go Espresso 1200 change leaders as Tyson Cross picked up the win and he and Chance Crum hold a 11 point lead over Derek Holmwood who had an altercation with lapped traffic battling for position and finished 14th, and Jared Gundersen 18 points back. The rest of your top 5 was Steven Hendrickson, Alex Lewis, Tanner Reid, and Clennon Holloway. In the SpeedMart 600 open class Chance Crum held off a hard charging Jared Peterson and rounding out your top 5 was Colin Mackey, Malachi Gemmer, and Tyler McLeod. Jared Peterson leads the season points by 144 over Kyle Johnson. In the Wicked Energy Gum Northwest Focus Midgets Jared Peterson started 4th and took the lead on lap 7 and sailed on to the win. Rounding out your top 5 was Shane Smith, Colton, Heath, and Nick Evans, and Alden Ostrom. With Chance Crum in the Thompson Motorsports finishing 7th we saw the points battle tighten even more with Chance now holding a 5 point lead over Shane Smith followed by Nick Evans 17 back and Matt Loving 27 back. In the Mytrafficman.net 600 Restricted we saw a first time winner Dominic Carter use the inside line to hold off Jesson Jacobson on a late restart followed by Jesson Jacobson, Levi Klatt, Parker Hadlock, and Corbin Ramsey. Levi Klatt holds a 46 point lead going into the final night. In the Clean Crawls Junior Sprints Levi Kuntz lead the first 18 laps and then disaster struck when he lost a wheel giving the lead to Drake Hadlock who held off a hard charging Levi Hillier on the final 2 laps. Rounding out your top 5 was Peyton Drake, Kane VanSickle, and McKenna Morgan. In the season points battle Levi Hillier has a 98 point lead over Kane Van Sickle.

Join us Saturday Night at Deming Speedway for Les Schwab Tire Centers and Hillier Industries Championship night where we will see 5 champions crowned. Gates open at 5 and racing at 7. 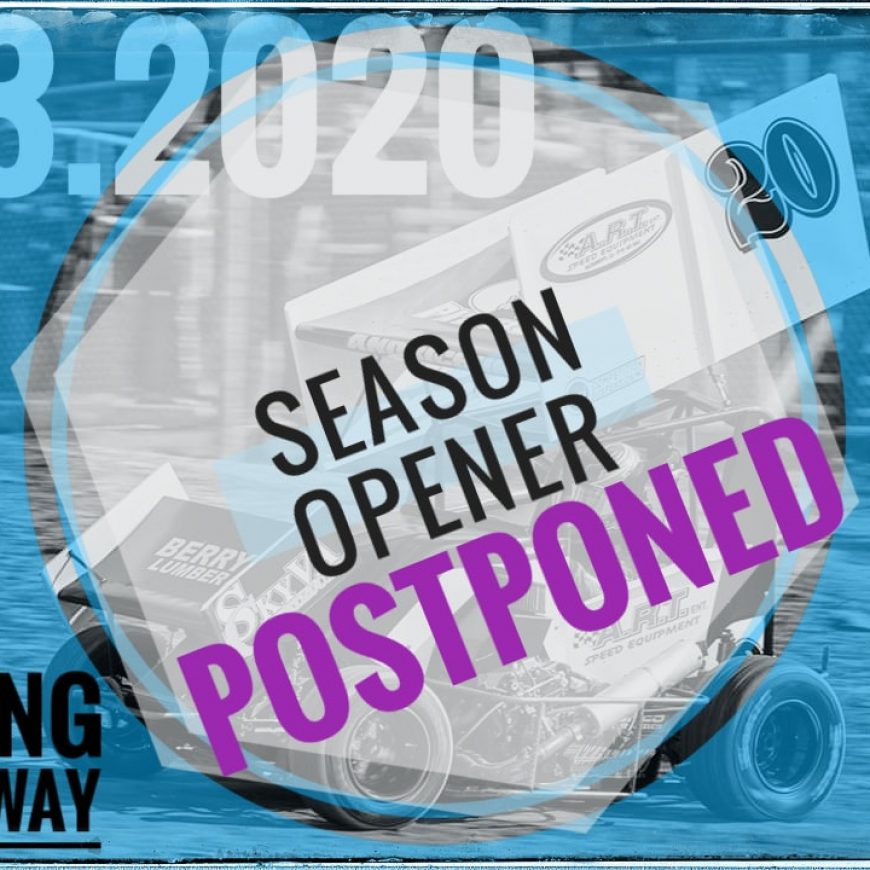 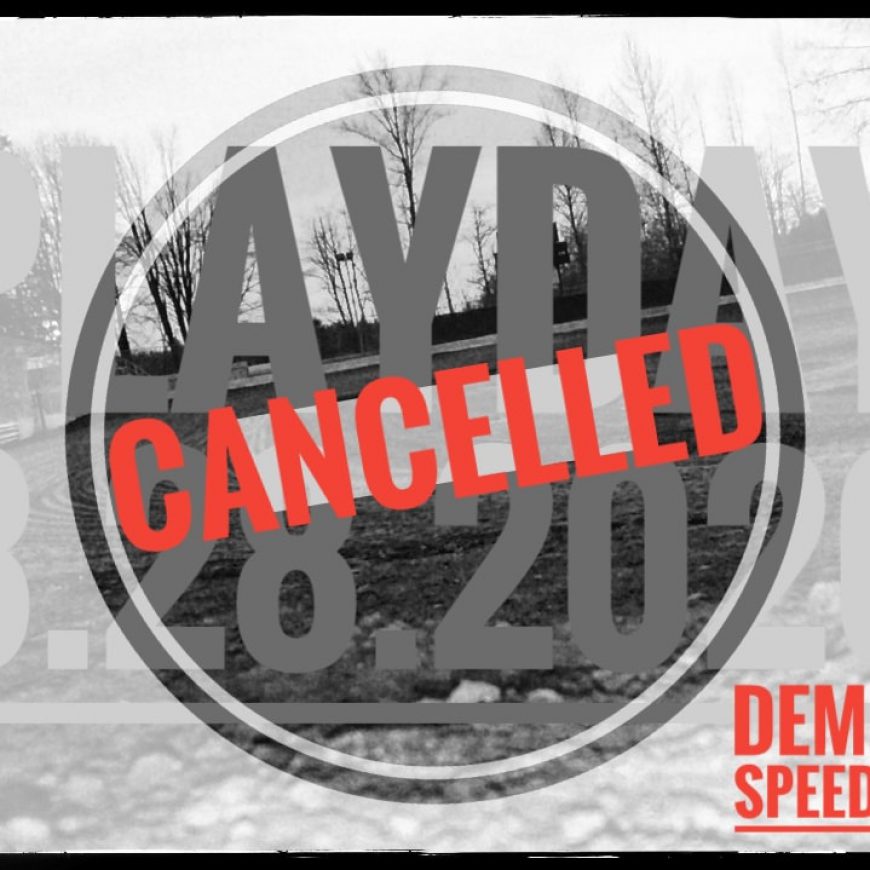 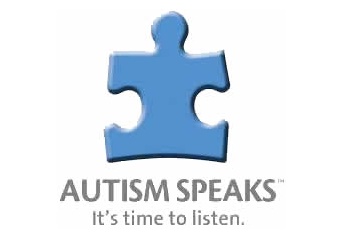